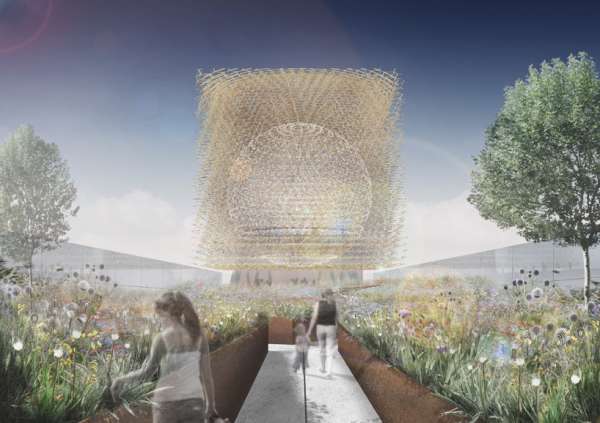 the design for the united kingdom pavilion at expo milan 2015, led by artist wolfgang buttress, has been revised following its state at the time of initial commission 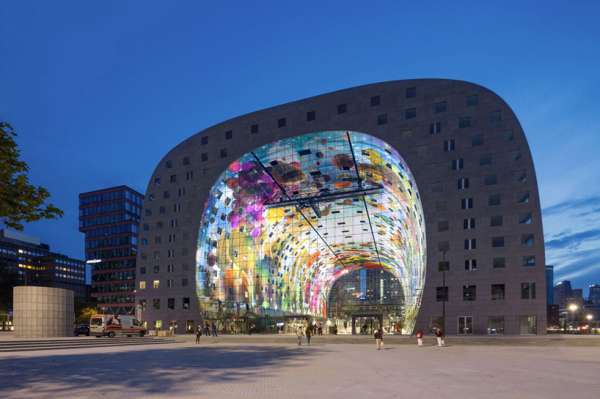 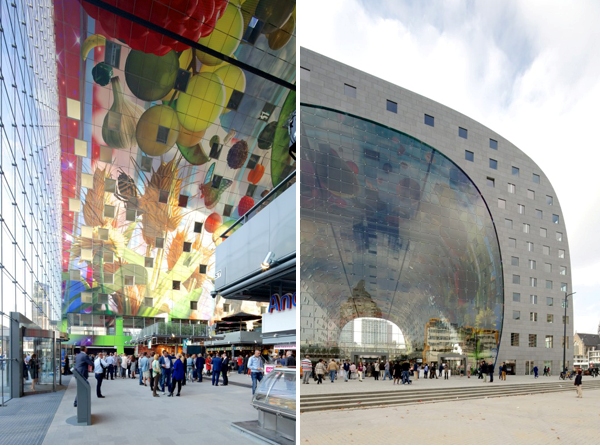 rotterdam’s mrvd has completed the netherlands’ first covered market: the markhal rotterdam. unlike any other market in the world, the markhal presents a new urban hybrid that unites a market hall with housing. within the hollow core of the 228-unit, “horseshoe-shaped” residential building is an expansive, 40-meter-tall public market, offering 96 fresh food stalls, 8 restaurants and supermarket. colorful murals cover the arch’s vaulted interior, peering through the largest single glazed cable net facades in europe, which enclose the market 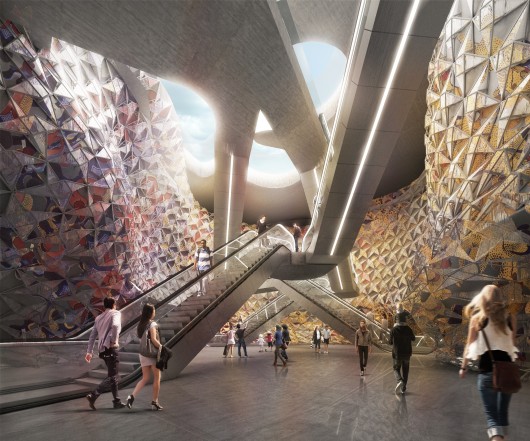 enric miralles benedetta tagliabue (embt) and bordas peiro have been announced as winner among five proposals of a two-stage competition to design the future clichy- montfermeil metro station in paris. the competition, organized by the société du grand paris, is part of the ambitious grand paris express project which seeks to modernize the existing transport network and create an automatic metro that will connect new neighborhoods to the city 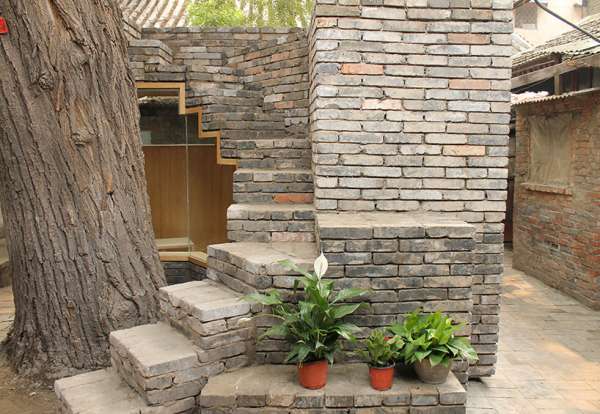 "micro-yuan’er’ is a project by zhang ke’s beijing-based standardarchitecture, which revitalizes a historic hutong courtyard for bjdw beijing design week 2014. the inserted structure, which contains a miniature art space and library, is part of the organic re-development taking place around the old dashilar area southwest of the city’s tiananmen square 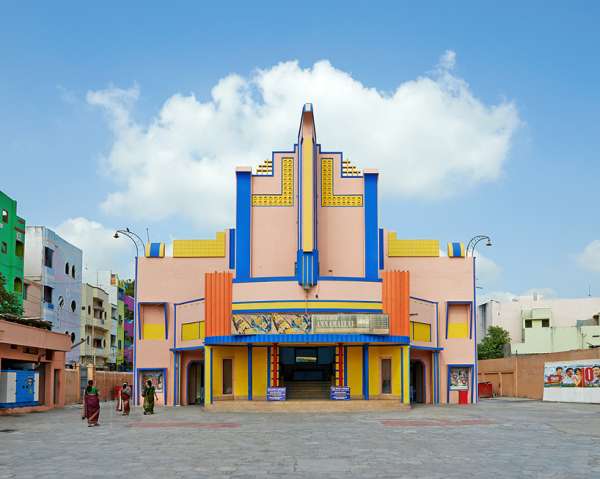 as a testimony to the rich cinematic culture of south india, the images by german photographers stefanie zoche & sabine haubitz document the vibrantly-colored façades and abstract architectural facets of movie theaters 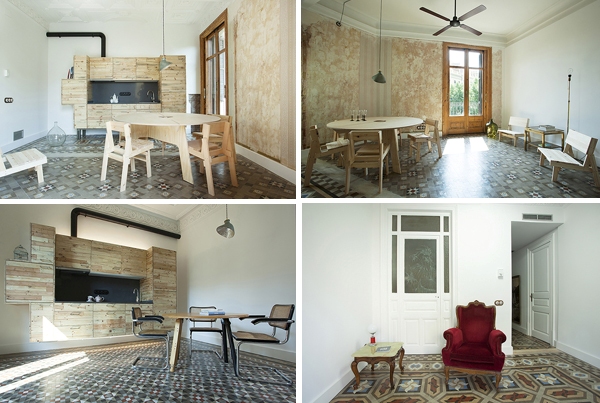 ‘we are not a hotel, but we are not your typical rental apartment either. think of our casas as your own private home that comes with a hotel-like service and the social fun of your local hangout.’ this how ‘yok casa cultura‘ defines its company philosophy and how the atmosphere it provides caters to everyone’s needs 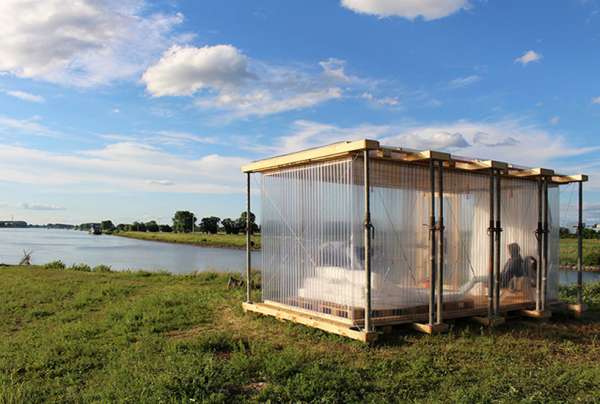 strategically positioned at the confluence of two german rivers, ‘the hedonist hotel’ reinterprets this locational dichotomy into a transformative physical volume. designed by portuguese architect nuno pimenta, the design has been selected to be one of hotel shabbyshabby‘s rooms for theater der welt in mannheim – a prestigious german theater festival that sees 20 temporary units built in unexpected public spaces 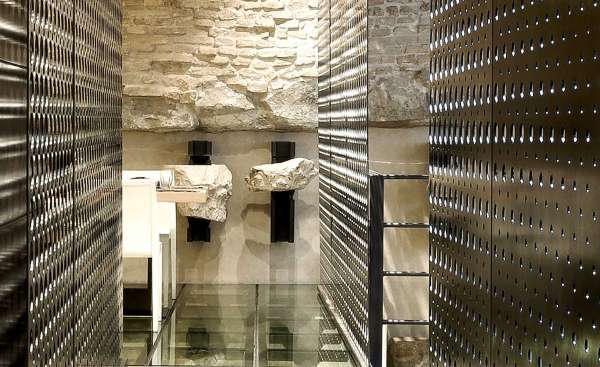 the site of an original roman ruin provides for alessandro isola the unique and fascinating surrounding for nyu, a new concept restaurant located in the historical town of oderzo, in the veneto region of italy 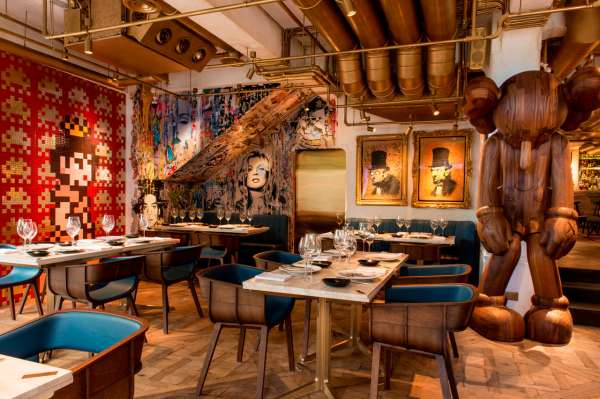 if you combine fine french dining, a touch of art deco, and a bohemian twist, you have bibo, a newish restaurant in hong kong 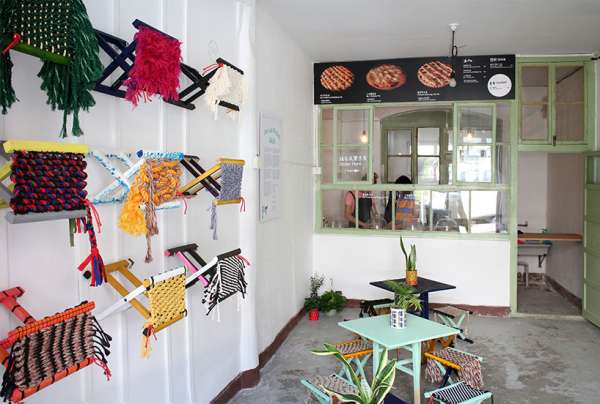 ‘the joy luck pie club’ by dutch designer henny van nistelrooy of studio hvn has been especially created for ‘bjdw beijing design week 2014’. situated on yangmeizhu xie jie in the heart of the city’s historic district of dashilar, the renovated hutong interprets multiple local motifs from the surrounding area 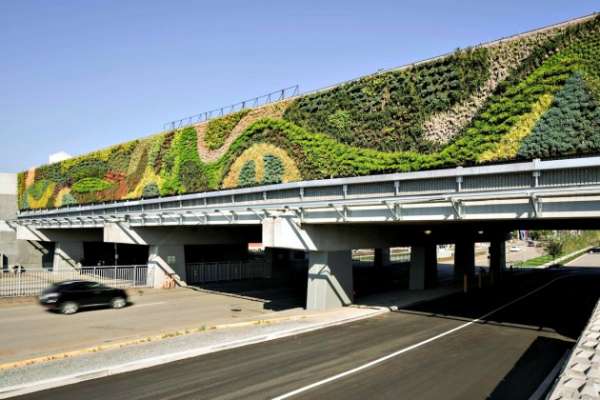 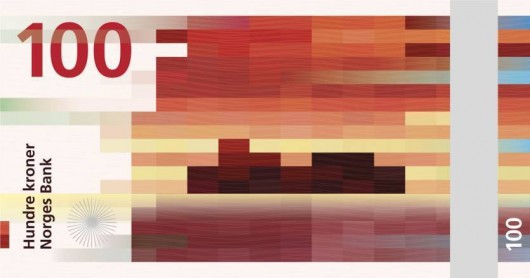 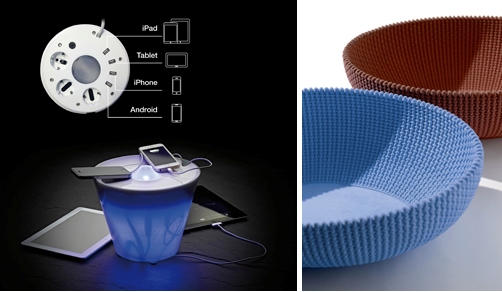 cristina bulat has designed the unbutton collection, a sideboard and two bedside tables, that were inspired by the clothes of pin-up models

left, orwell, a furniture piece by goula figuera, the fusion of a sofa, a bed, and a cabin has led to a series of multifunctional advantages

jen stark is a contemporary artist who creates intricate sculptures from paper. Using bright colors, often reminding people of kaleidescope visions, she creates a variety of artwork from stand alone sculptures to wall pieces to painted installations and animation 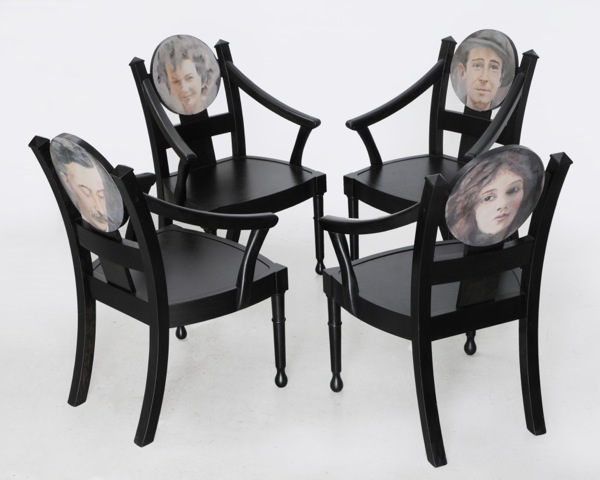 the irish chair, a project by nuala goodman on chairs by james howett and giovanni arangino: the images of irish people are only on one side, which you see in the picture 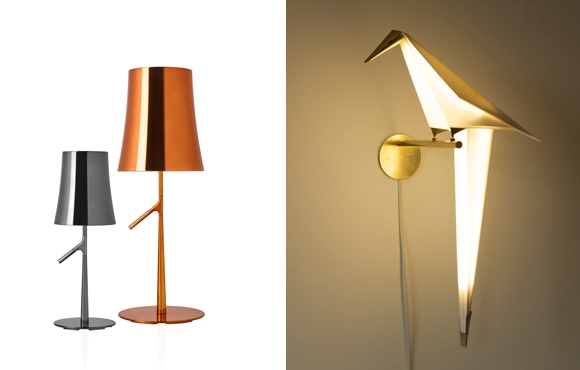 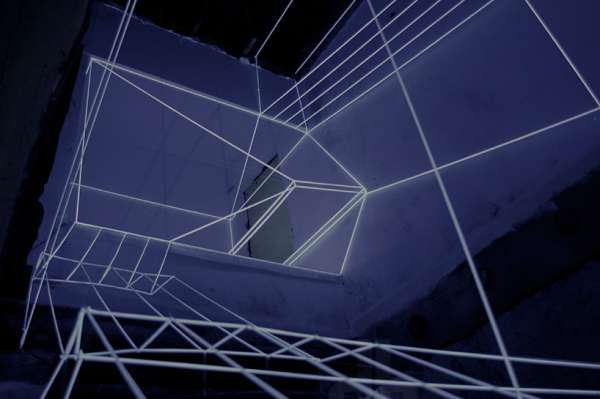 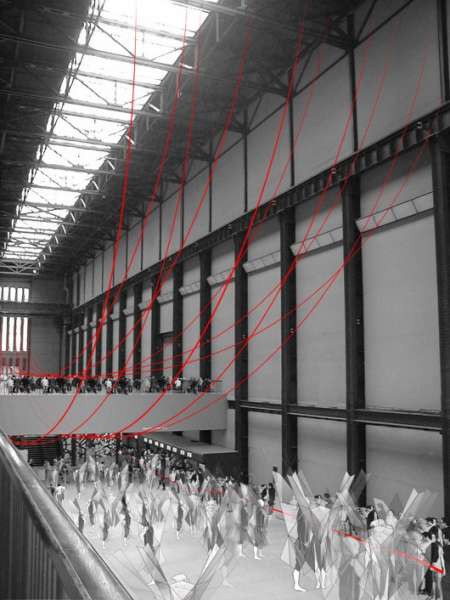 gia wolff was asked to create an installation – part of which doubled as a performance piece – for the show up hill down hall: an indoor carnival in the tate modern‘s turbine hall 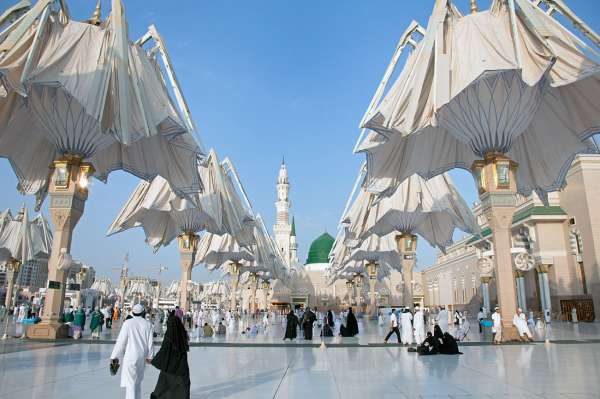 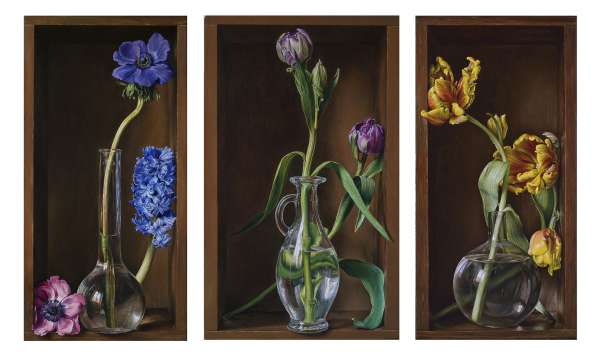 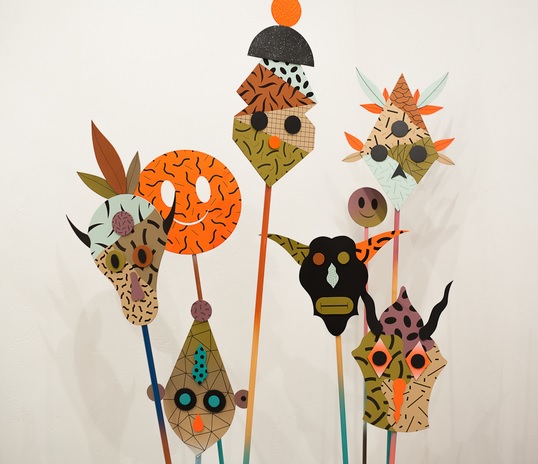 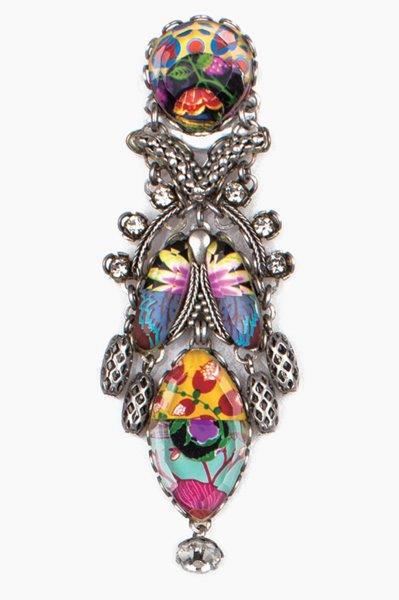 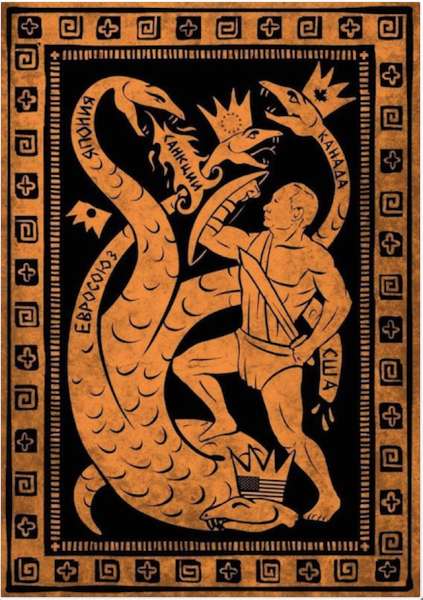 painting from the exhibit ‘the 12 labors of putin". if you answered “c,” you may be a member of a group of russian president vladimir putin’s most creative supporters. their imaginative exhibit opened in moscow and features a dozen paintings that unironically depict the balding leader as a modern-day hercules

Pursuant to Legislative Decree No. 196/2003, you are hereby informed that this message contains confidential information intended only for the use of the addressee. If you are not the addressee, and have received this message by mistake, please delete it and immediately notify us. You may not copy or disseminate this message to anyone. Thank you.